If anyone has a doubt in their mind about skiing in Morzine this year because of poor snowfall records they need to have a serious re-think and take a look at this chart! Last year Morzine and Avoriaz absolutely smashed snowfall records at the start of the season;... 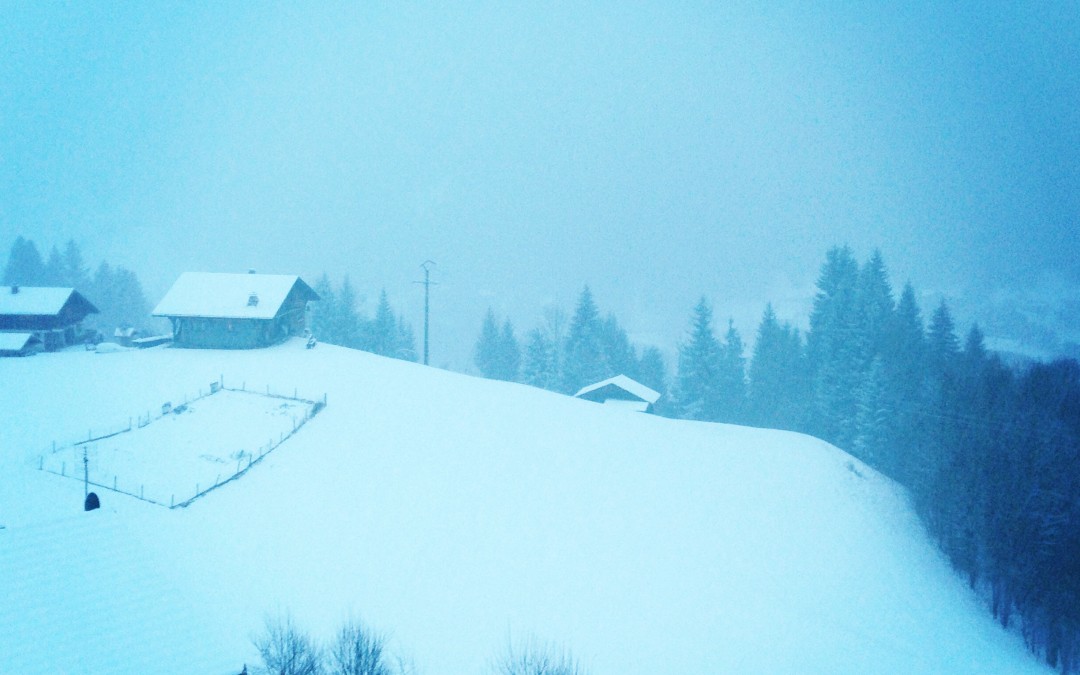