We prepare for The Telegraph Ski & Snowboard Show 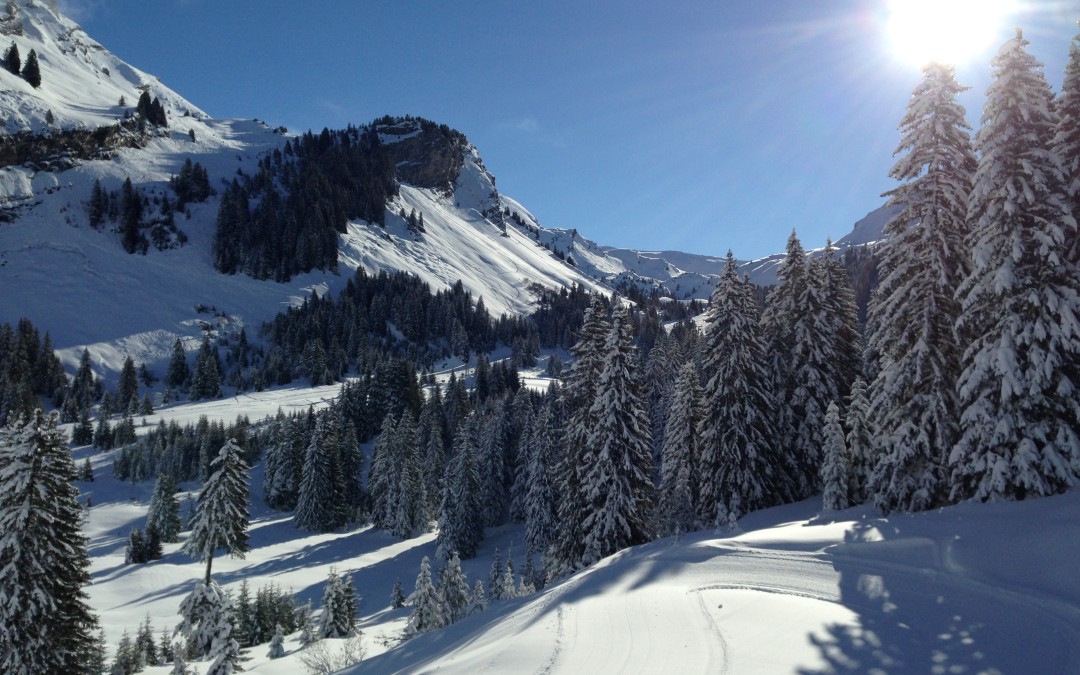 We are absolutely thrilled to be joining up with a group of fantastic businesses at this year’s Ski & Snowboard Show to create the Morzine Village! It’s about time that Morzine had the representation and attention it deserves; this is the perfect opportunity for us to demonstrate why Morzine is such a brilliant holiday destination and why we believe it’s one of the best resorts in Europe! 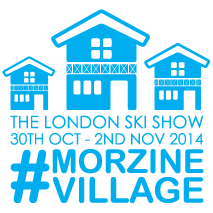 Morzine is situated at the heart of the Portes du Soleil, an area with over 650km of pistes making it one of the largest ski areas in the world. Whilst other European resorts have become increasingly expensive in recent years, Morzine has remained affordable and has kept its unpretentious, Savoyard appeal.
Some people place an over-emphasis on a connection between low altitude resorts and poor snow fall. In the Portes du Soleil, this is not the case! Avoriaz receives an average 8m of fresh powder per season, which is the third highest record in Europe; no other French resort comes close! The crowning accolade is Morzine’s unrivalled convenience … the proximity to Geneva means airport transfers are just over an hour, making this unspoilt dream-world the perfect retreat for short breaks and for families with young children.

Morzine needs to be on everyone’s radar and we’re looking forward to being a part of that process. We’ll be hosting a number of wine tastings throughout the show with our friends from Le Verre Gourmand so please pop along and see us! The show runs from Thursday 30th October – Sunday 2nd November and tickets are just £12 – you can buy them here.

We use cookies to ensure that we give you the best experience on our website. If you continue to use this site we will assume that you are happy with it.OkRead more