What’s on in Morzine-Les Gets in June

June represents the beginning of summer in the Portes du Soleil and we are very excited. It’s finally time to cast aside that overcoat and dig out your summer attire. Along with those hot days and blue skies comes many events and fantastic activities you’re going to love! So, it’s time to find out what exactly is going on in Morzine Les-Gets in June.

The Cyclosportive Morzine-Vallée d’Aulps involves two cycling races, one of 105km and a second of 155km. Although a friendly race, it’s certainly not for the faint-hearted. The route crosses Taninges and Samoens and then the Col de Joux Plane perched at 1,712m, before the finish line at Montriond. Are you up for taking part? Register here.

Another event in June in Morzine-Les Gets is Les Cognées, a unique biennial skidder competition. You’re probably wondering what that even means, right? Imagine forestry vehicles, diggers and other large machines competing against each other to be the best at pulling gigantic logs around challenging off-road courses. A little bit like robot wars, except these machines are much bigger and their main goal isn’t just to destroy one another. Now who wouldn’t want to witness that? Don’t miss this long-weekend festival of live music, artisan demonstrations and forestry exhibitions. Word on the street is that an AC/DC tribute band will be making an appearance too. Entry is free so make sure you get yourself on down there.

New in Morzine-Les Gets for summer 2019, the Biot’rail is hitting the Portes du Soleil for the first time. Discover a brand new running trail race at Col du Corbier. There are three distances to choose from… the P’tit Biot, a 7km race with a 450m vertical climb, or the 15km Grand’ Biot which has a 950m vertical climb. There will also be a 10km un-timed nordic walk, for those of you who prefer to take it a little slower.

The Pass’Portes du Soleil is a MTB ride throughout France and Switzerland. Take part and discover the glorious terrain of the area ranging from 1,000m to 2,250m in altitude. Are you an avid mountain biker? Then this one is for you! 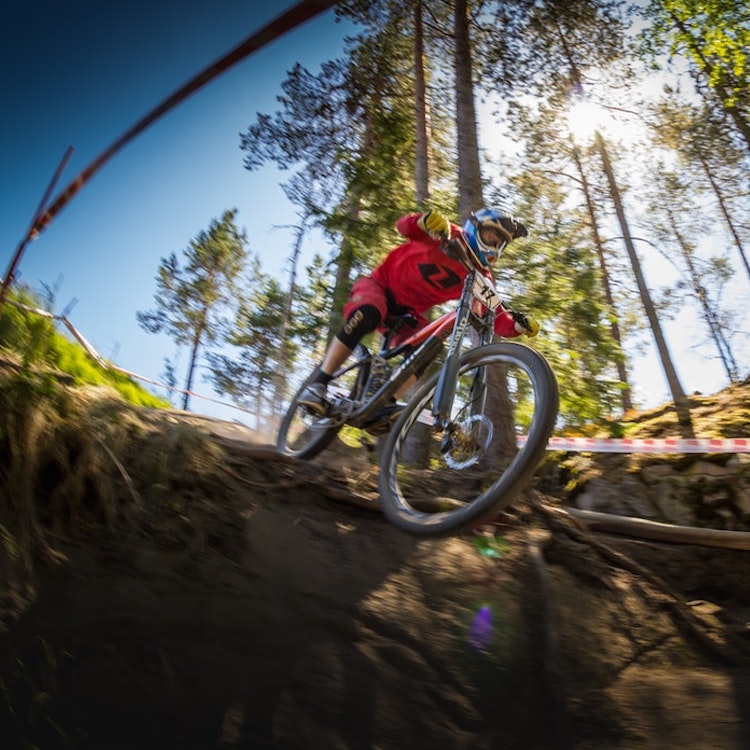 Tickle those taste buds in morzine-les gets – june

Every Tuesday is 2 for 1 pizza night at Le National in St Jean d’Aulps. Choose any pizza from their fantastic menu and get a second one completely free. Nothing says delicious quite like a free pizza!

Located in the centre of town behind Carrefour, the traditional Morzine market features butchers, fishmongers and grocers selling local produce such as tasty cheeses and sausages.

If you’re not feeling hungry then why not have a browse at the clothing, shoes and other products.

Visit Fromagerie Les Gets and check out ‘La Fruitière,’ an artisan cheese factory and restaurant. Every week at Les Perrières, you can discover where all the magic happens for FREE. Every Wednesday you can take a tour of the place, see the caves where the cheeses are stored and find out how local delicacies such as Raclette, Abondance and Tomme are made. If you’re a cheese lover then this is one not to be missed! 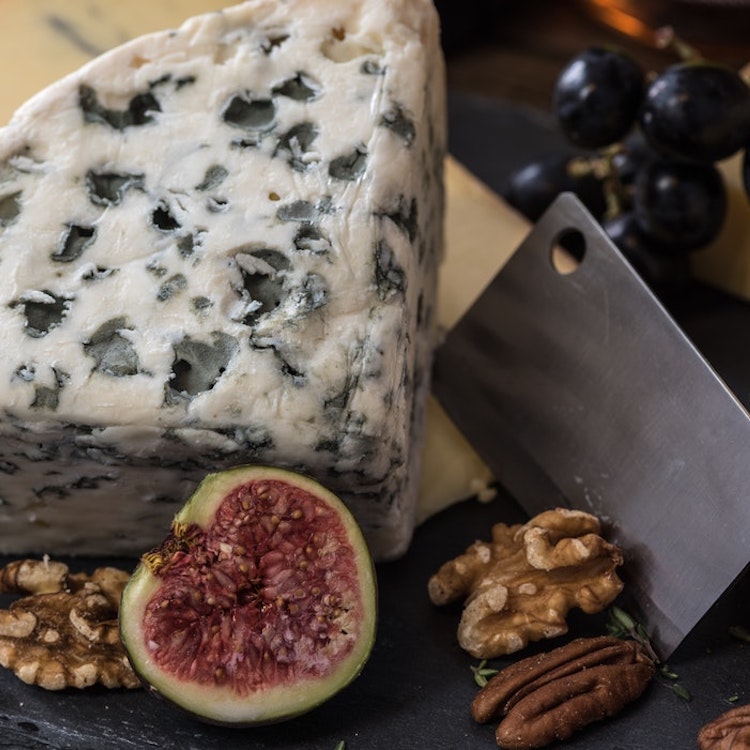 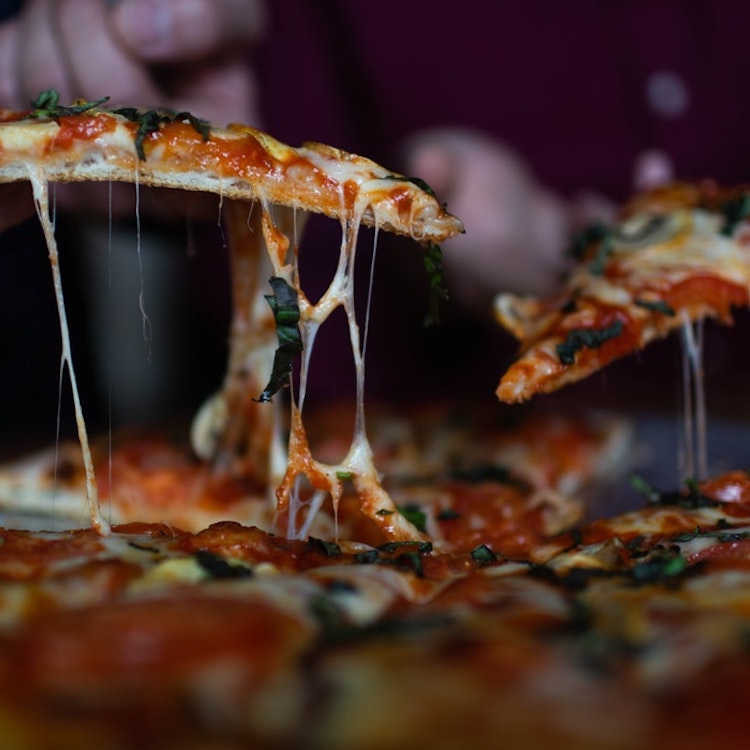 entertainment in morzine-les gets – june

Who doesn’t love a good musical? Especially when it’s our all-time favourite, Grease! This live show will feature all the original songs and dances from the film performed by the MadHouse crew (Morzine Amateur Dramatics). Tickets are a bargain at just €12.50 so get yours today! https://www.ticketsource.eu/madhouse-morzine.

What’s your go-to jam? We would love to hear it! If an open mic night tickles your fancy then head to Le Rhodos in the centre of Morzine on a Monday night. If singing isn’t your forte then why not try some stand-up comedy?

ready to book your next holiday?

Contact Jess by phone, Whatsapp or email and she'll be happy to help organise your next alpine holiday.

Email Jess Now
OUR PROPERTIES
MORZINE IN SUMMER
OUR AVAILABILITY 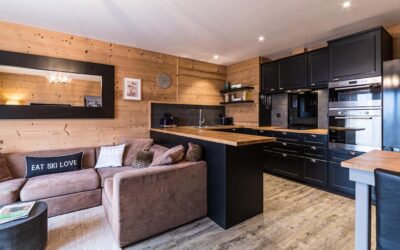 The sun is out, bars and restaurants are open, the lake is warm and the smell of delicious BBQs is wafting through the air here in Morzine. Summer has arrived and after a bit of a rocky year (to say the least), we are more than grateful to be enjoying the mountains... 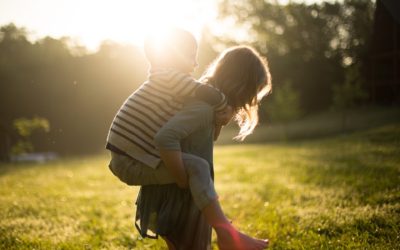 We already know winter is a great time to visit the Portes du Soleil with children... but have you ever thought about holidaying in the mountains with us in summer? Unsurprisingly, there are plenty of ways to take advantage of those long warm days and light nights in...

What to do in Avoriaz in Summer

Avoriaz is located just above Morzine and is one of our favourite places to visit in summer. If you’re staying in one of our chalets of apartments, just look up and you’ll spot the uniquely designed buildings that were built to blend in with the cliff. You can access...